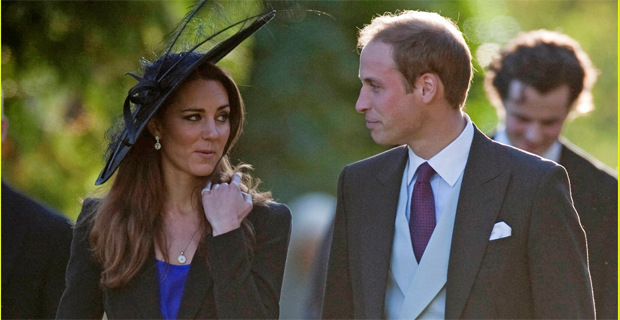 Yes,  it the latest and hottest news from the wedding scene, The Prince aka the  second heir to the throne has finally popped the question to his long term and beautiful girlfriend Kate Middleton.

Rumours have been spreading like wildfire for over a year now stating he had planned to ask Kate for a while,  despite his cool demeanor on several interviews whereby he claimed he wouldn’t marry till his late twenties or even thirties.

But the prince asked Mr Middleton,  for his blessing before he proposed and her father gladly accepted.

However is there anyway he would have said no!

The statement released by Clearance on behalf of the prince also claimed  he had informed the Queen and other close members of his family of his plans and it also continued to say following the marriage, the couple will live in north Wales, where Prince William will continue to serve with the Royal Air Force. 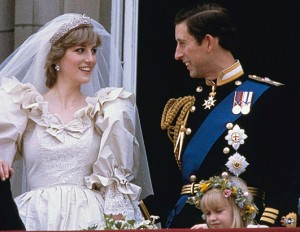 The wedding has been planned for 2011 during summer or autumn and looks to be as majestic and as grand as William’s parents Diana and Charles.