Hugh Hefner is Engaged to Crystal 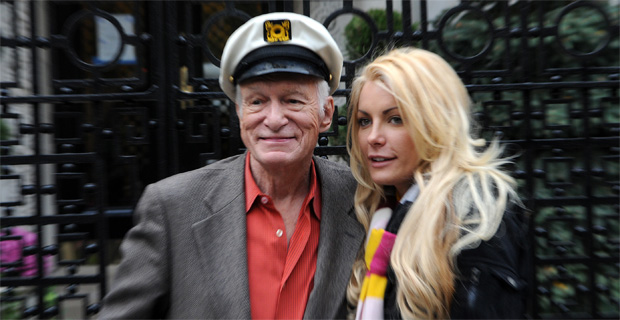 Hugh Hefner is Engaged to Crystal

When Holly Madison heard the news she probably pulled out her blond hair extensions but The Playboy creator happily tweeted his love for the December 2009 Playmate Crystal Harris as he announced his engagement to her on Christmas day. 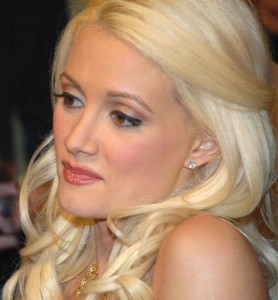 Hugh, the legendary 84 year old claimed “Crystal burst into tears when she was given the ring and it was the happiest Christmas weekend in memory” His new fiance is an astounding 60 years his junior and is the third playmate he would have popped the question to in his long life!

The two began dating two years ago and rumors have been spread since April when Hefner hinted to the world that a big day may be on the way. She has yet to comment much on the announcement but she did say on twitter that “Hef and I are trending on twitter wow!!” 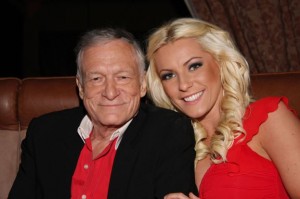 Hugh and his new soon to be wife

There has been no mention of the date or location but with the royal wedding we are expecting it to be next year and at the playboy mansion like the past.

Hefner’s ex girlfriend Holly Madison has also yet to comment and rightly so, they dated for a long time she had been very vocal about marrying her “puffin” yet he never put it into motion despite being the longest standing queen bee. Crystal and Heff have been dating  for a mere two years and he has already popped the question to the 24 year old, cant be too fair for Holly! Fans online have been supporting Holly and feel this is more of a publicity stunt for Playboy rather than True love!

Well, we look forward to seeing what will happen with this story!