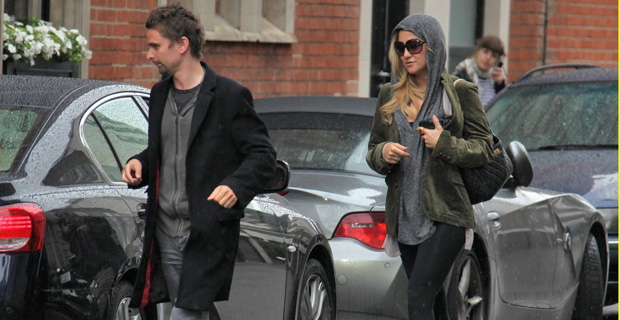 Rumours have emerged about the stunning actress Kate Hudson (31) and her rocker boyfriend are said to have gotten engaged in a private and intimate party held in London earlier this week. Matt Bellamy (32) from the band Muse and Kate were spotted hosting a small family party in a top London hotel to celebrate the news about her pregnancy but reports have also suggested that he may have also popped the question to the stunning blond whilst in the company of close friends and family. 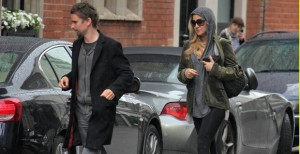 The couple have been together for only 9 months but news broke last week that the Hollywood beauty Kate was pregnant with her second child and perhaps this may have sparked the engagement. Goldie Hawn was also on the sofa with chat show queen Oprah this week discussing how happy she is with her daughter and the fantastic news of the baby, which is perfect timing with the new film “A little bit of heaven” due out for release. 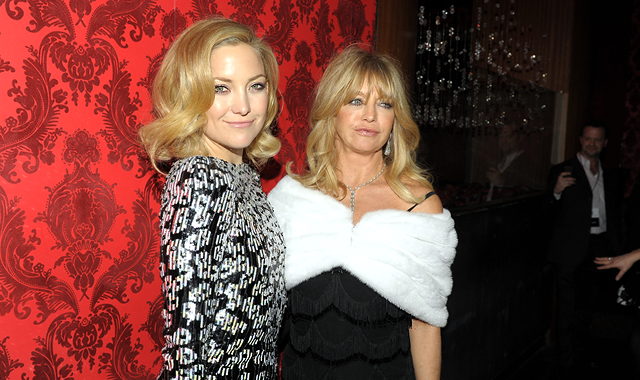 She was also spotted out in Knightsbridge for a meal in the Japanese Zuma restaurant where she denied the rumours of the engagement and tried to focus interviews toward her 4 month pregnancy, whereby she claimed “she is in no rush to get down the aisle” but who knows! 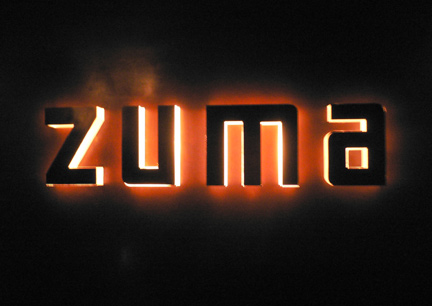 The ‘My best friends Girl’ star already has has a seven-year-old son Ryder, from a previous marriage to ‘Black Crowes’ singer Chris Robinson.

Lets hope this one is here to stay!
Congratulations Kate despite keeping everything on the hush hush! 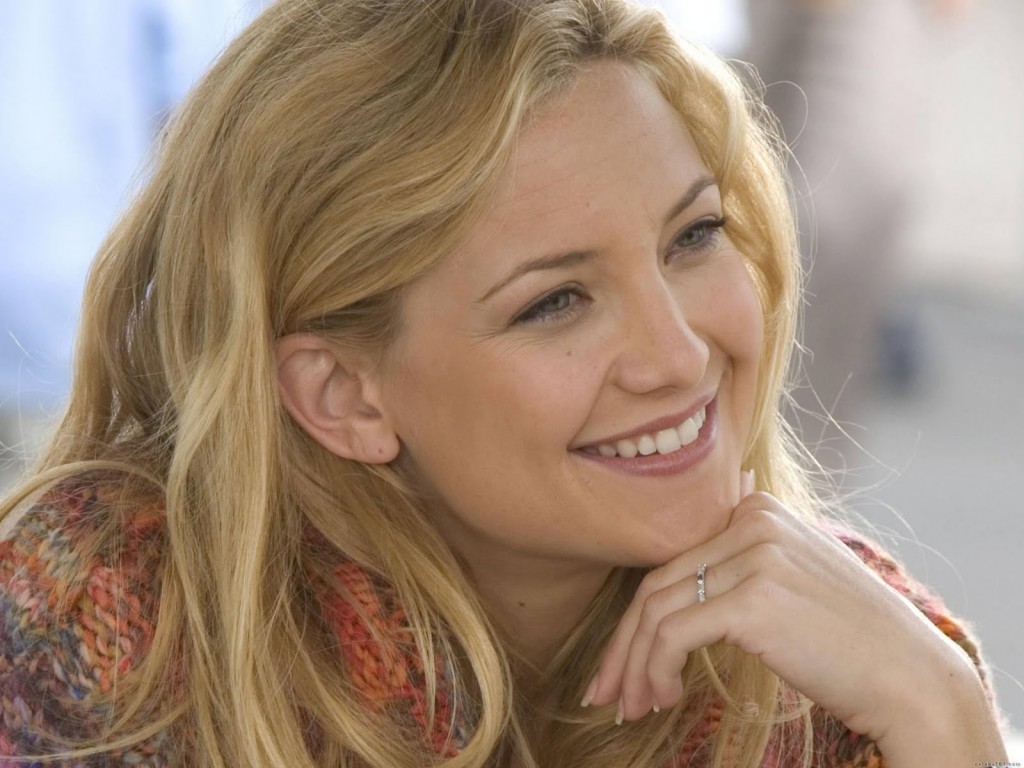