Wedding at The Warren in Bromley

Wedding at The Warren in Bromley

This weekend was the mammoth weekend at Designer- Various weddings took place this weekend and the use of loads of sashes- hundreds of chair covers and many backdrops were used to transform the weddings.

One of the weddings that took place this weekend was one based in Bromley- The Warren- which is an officers club near Hayes in Kent.

We met this bride back in 2010 so this wedding has been long in the making- over a year of planning and when we finally got to the 3rd September we had to do a fab job for her!

The room is a large space which can hold over 200 people- very bright large fields, a stage and kitchen as well as lots of space for your guests to enjoy themselves.

We arrived to set up at 9am and began transforming the room which looked like the below picture on entrance. 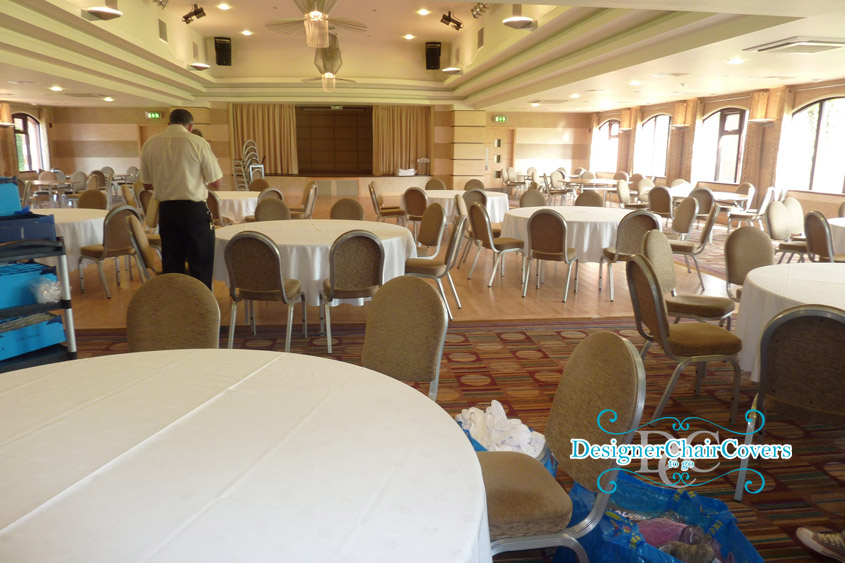 As we had a lot of weddings to cover this particular day I did not get a chance to cover all the progress shots so this is a simple flavour to show before and after with our silver organza sashes and white stretch chair covers. 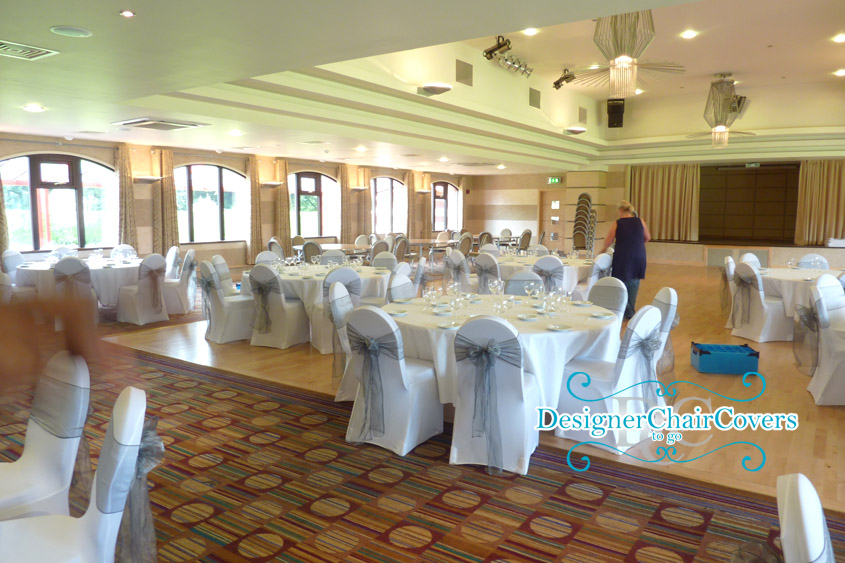 As usual it leaves a clean romantic pretty feeling that all weddings need to have.

But I did manage to capture the pretty post box which was a lovely touch- she choose to have two pink sashes that were only for the bride and groom chairs as well as pink baloons and sparkles. 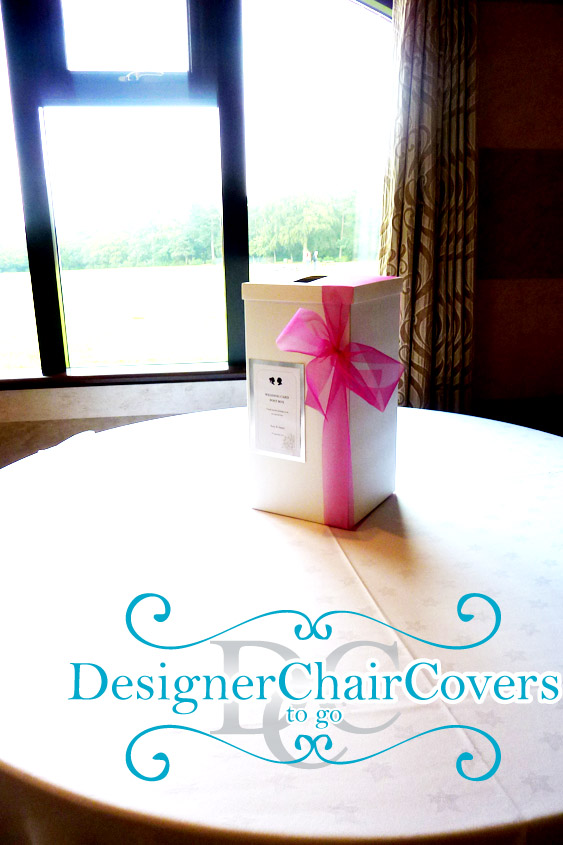 This venue is rather special as it is exclusive to the officers and to make a booking here you have to meet special requirements- but if you can meet the requests the venue is a fab choice.

© Created with by 8Theme. All Rights Reserved