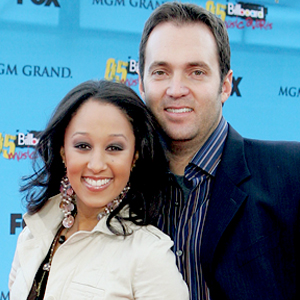 When the wedding was initially announced last year she kept very quiet about the details but simply said “All I can say is that this place is one of my favorite cities in the whole entire world. This place is where our love story began. It’s special.”

The wedding party of around 300 people watched the Sister Sister star say her vows whilst wedding planner Mindy Weiss watched on in glee. Tamera had 8 bridesmaids and 8 groomsmen which also included Housley’s brother Arik. They made the wedding extra unique by wearing converse trainers.

They emotionally provided their parents with long stemmed roses that represented their honor, love and support claiming without them we wouldn’t be the people they are today.

Tamera has a new show out on the style network showcasing her life at the moment in a reality style show. 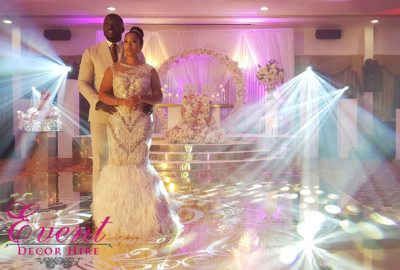 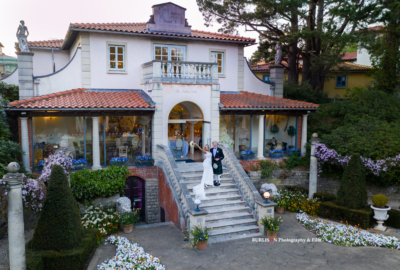 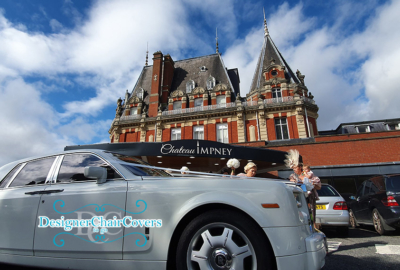 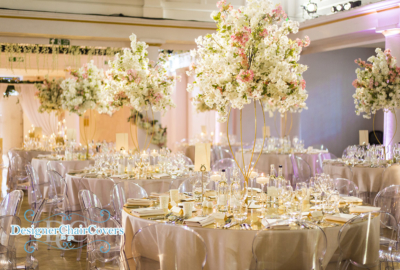 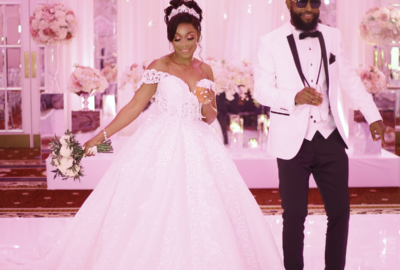